Mohawk and member of Six Nations of the Grand River Territory 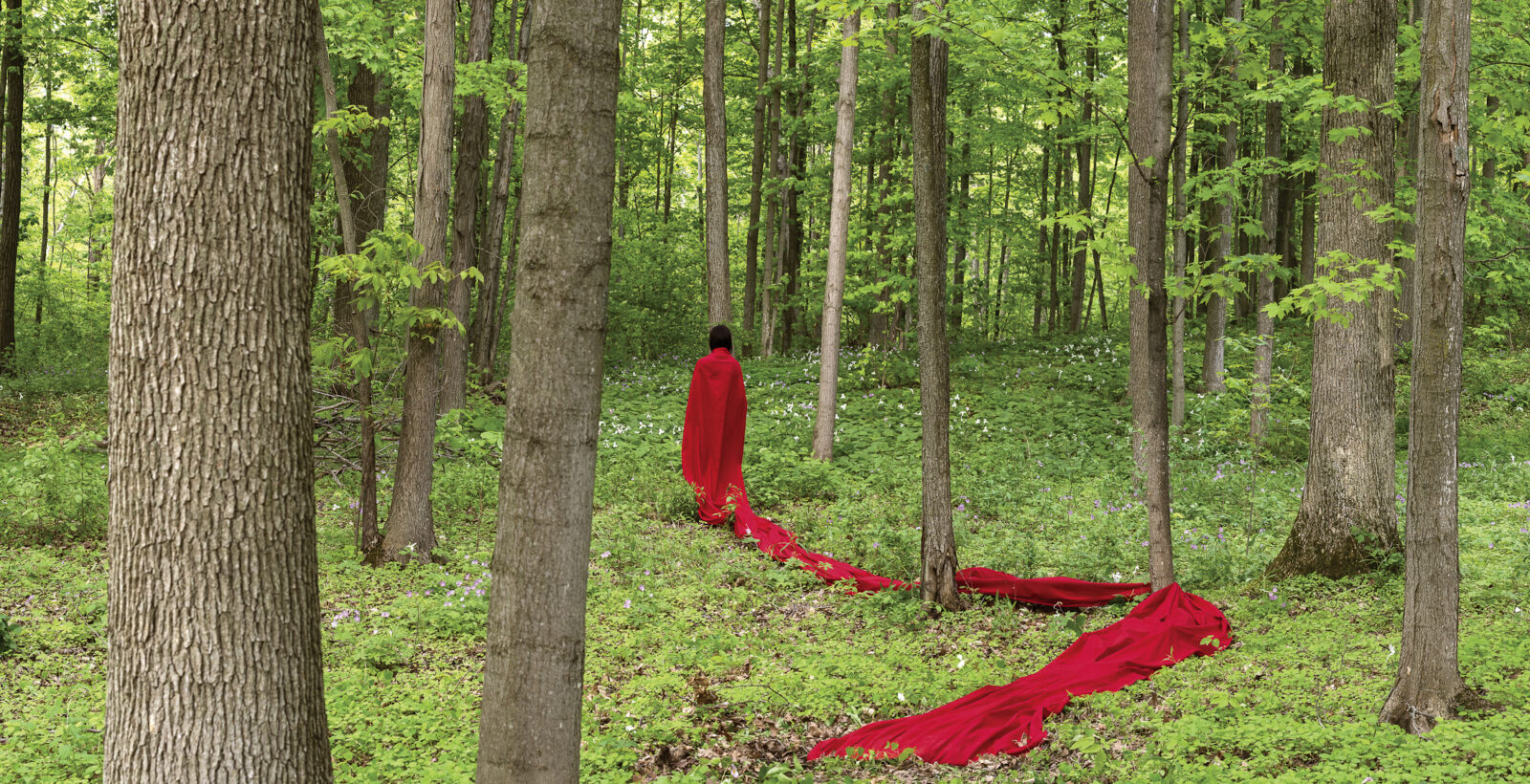 Nitewaké:non, “the place where I come from,” examines my relationship to the land by exploring the history and narrative connected to my home, Six Nations of the Grand River Territory. It is through this exploration on and with the land that I attempt to reconnect with and honour the memory inherently rooted in Six Nations Territory.